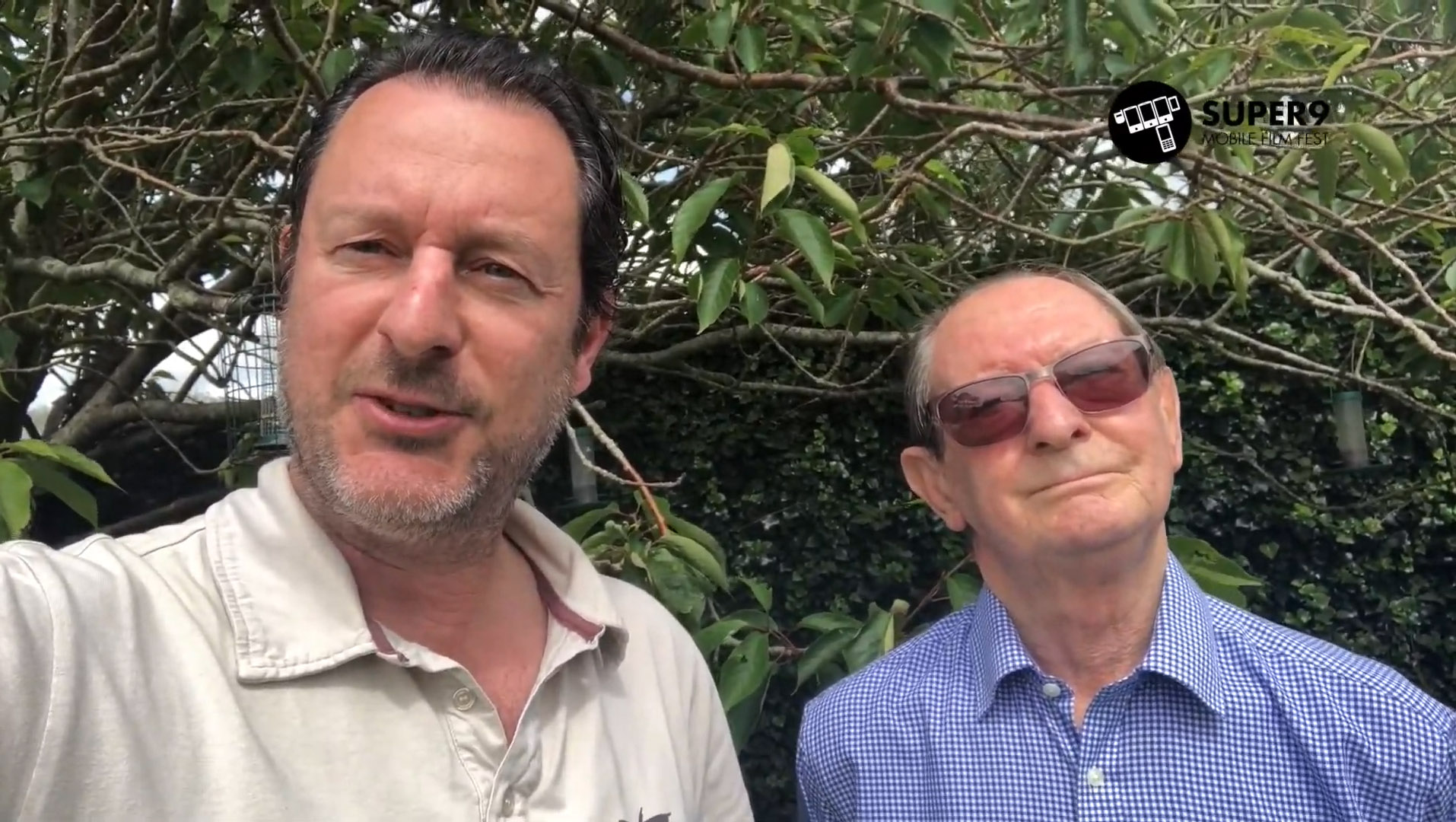 🏆 During the 6th edition of Super 9 Mobile, Birdman won the award for the best documentary film, directed by Simon O’Neill and featuring Hugh O’Neill. Congratulations!

‘The Birdman’ is a beautiful documentary with a touch of closeness to nature and a reminder of how fragile it may be.

“Nature is all around you. Sometimes you just need to reach out. Touch it.“

Simon O’Neill is a writer, copywriter, and filmmaker based in Dublin, Ireland. He has written many commercials for TV, radio, and digital in a career that has included spells working in London, Dublin & Dubai. In 2003 he spent a year teaching English in Harbin, Heilongjiang Province, China. Since graduation, he has written and directed many award-winning short films, ads, documentaries, and music videos.

Simon O’Neill’s film won the award for the best documentary of the 6th edition of Super 9. As a result, they were with €1500 sponsored by Ventura Partners.

We invite you to watch the closing interview we had with the director:

Nature is all around us. Sometimes you just have to reach out and touch it. Erithacus rubecula or the humble Robin Redbreast as it is more commonly known is a friendly, inquisitive, territorial bird, familiar to many Irish homes. The Robin is possibly the most easily identifiable Irish garden bird. Robins have a personality and demeanour all of their own. Hugh O’Neill has a symbiotic relationship with the one that patrols his garden and a love of birds in general that is shared by many Irish people.

Send your own mobile film to Super 9

CHAOS CINEMA MANIFEST: WHERE THE CINEMA IS SUBJECT

We’re revealing the 7th Edition winners in a final event in Porto, Portugal!

Mmmm... Nice and warm 🍪🍪🍪 are a good snack to improve your film crew's performance!

Our website also uses cookies to ensure better performance. By clicking “Accept”, you consent to their use.
.
ACCEPT
Manage consent

This website uses cookies to improve your experience while you navigate through the website. Out of these, the cookies that are categorized as necessary are stored on your browser as they are essential for the working of basic functionalities of the website. We also use third-party cookies that help us analyze and understand how you use this website. These cookies will be stored in your browser only with your consent. You also have the option to opt-out of these cookies. But opting out of some of these cookies may affect your browsing experience.
Necessary Always Enabled
Necessary cookies are absolutely essential for the website to function properly. This category only includes cookies that ensures basic functionalities and security features of the website. These cookies do not store any personal information.
Non-necessary
Any cookies that may not be particularly necessary for the website to function and is used specifically to collect user personal data via analytics, ads, other embedded contents are termed as non-necessary cookies. It is mandatory to procure user consent prior to running these cookies on your website.
SAVE & ACCEPT